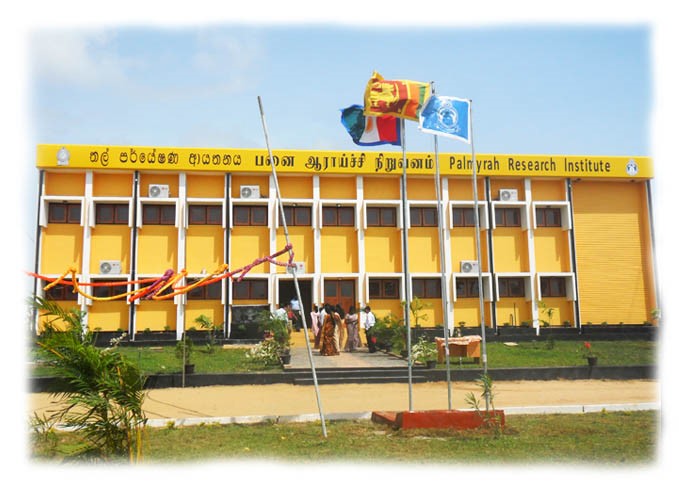 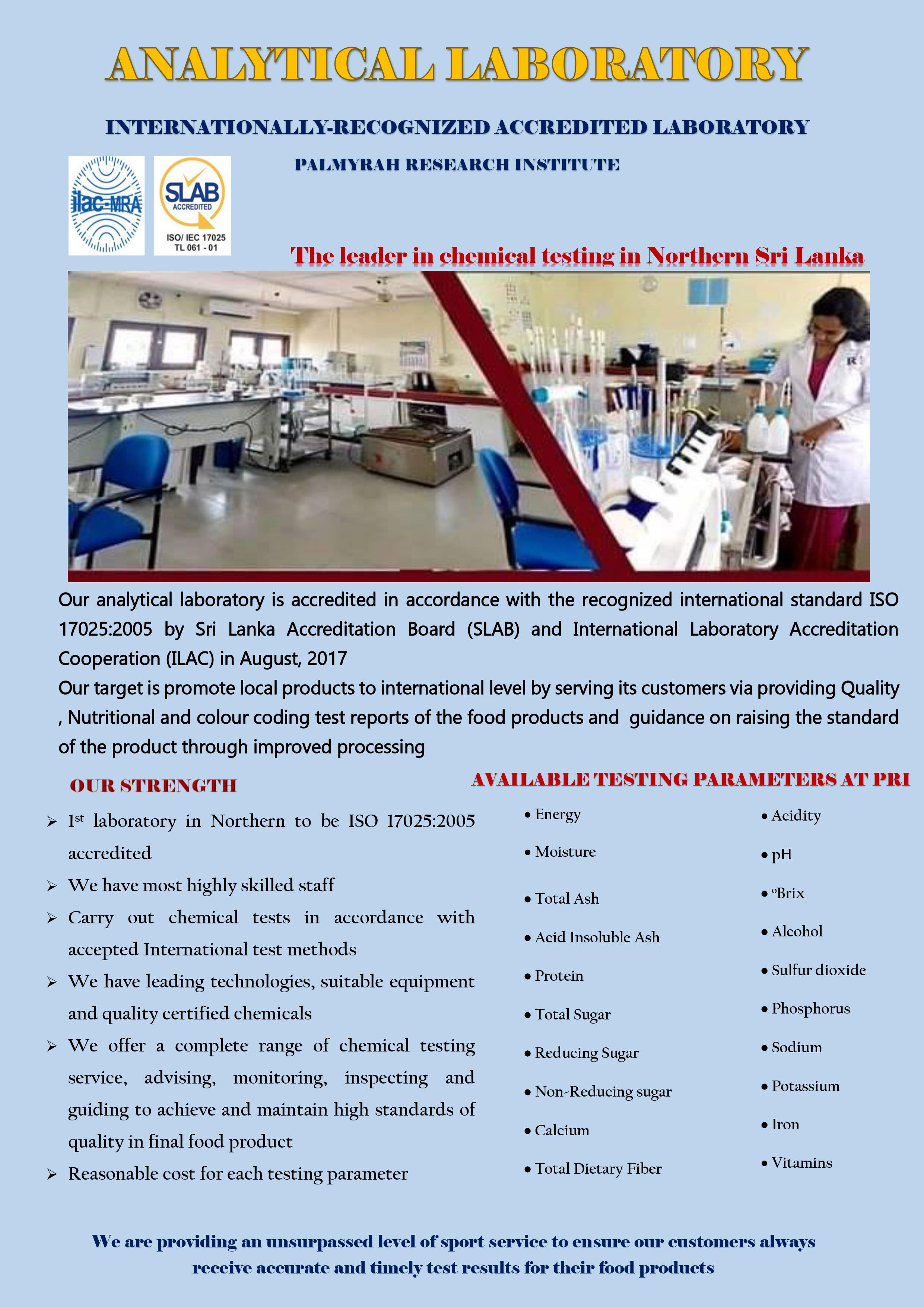 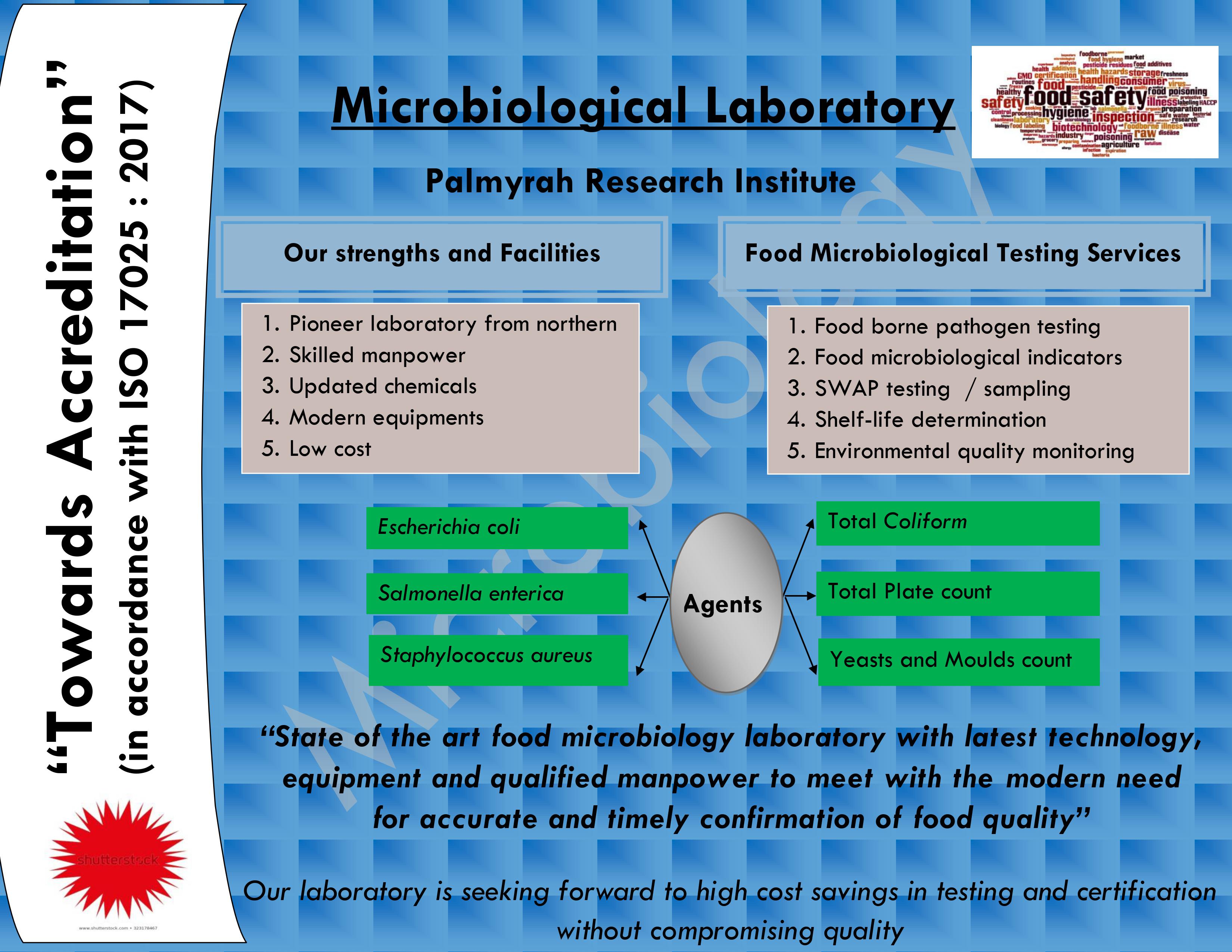 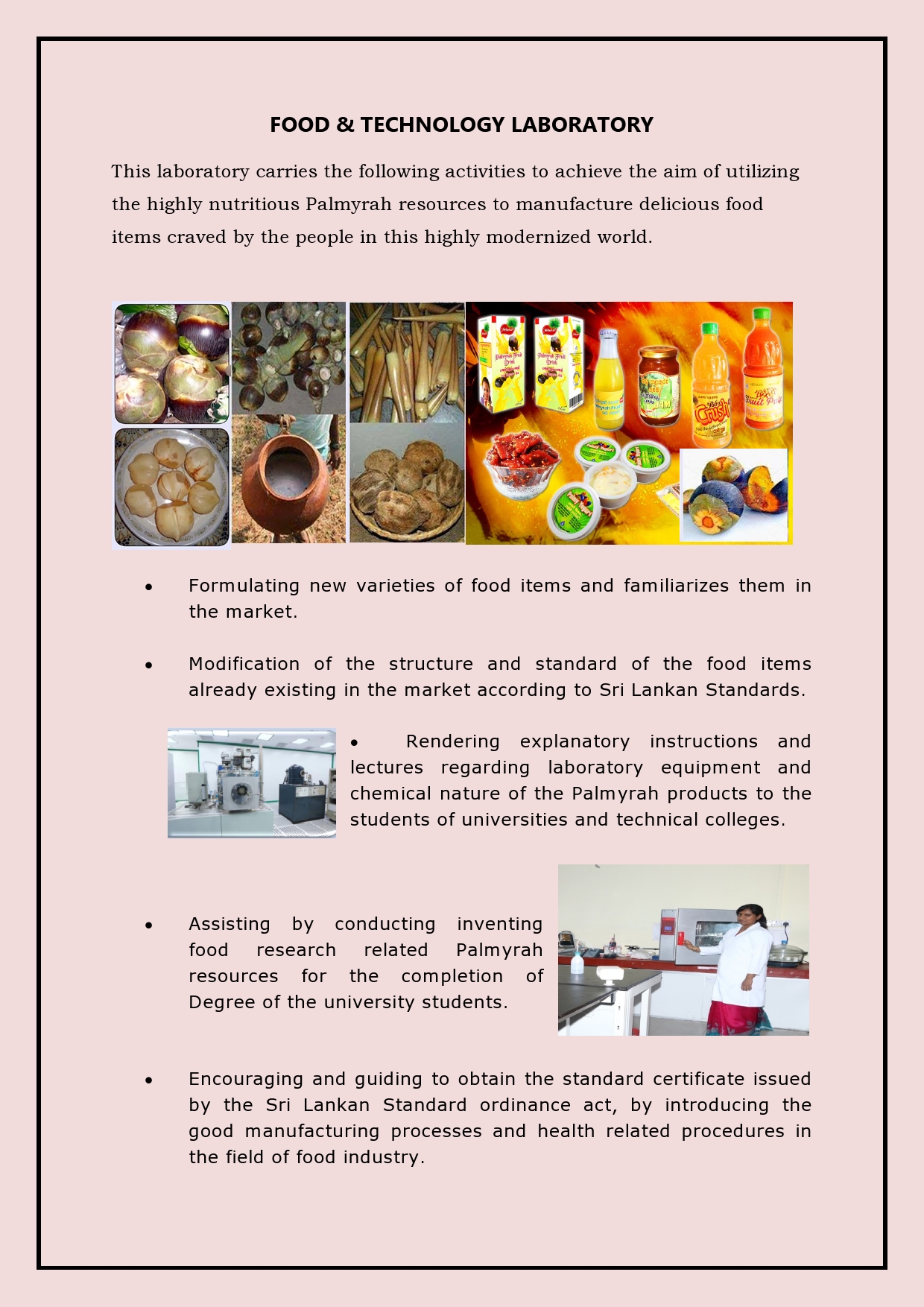 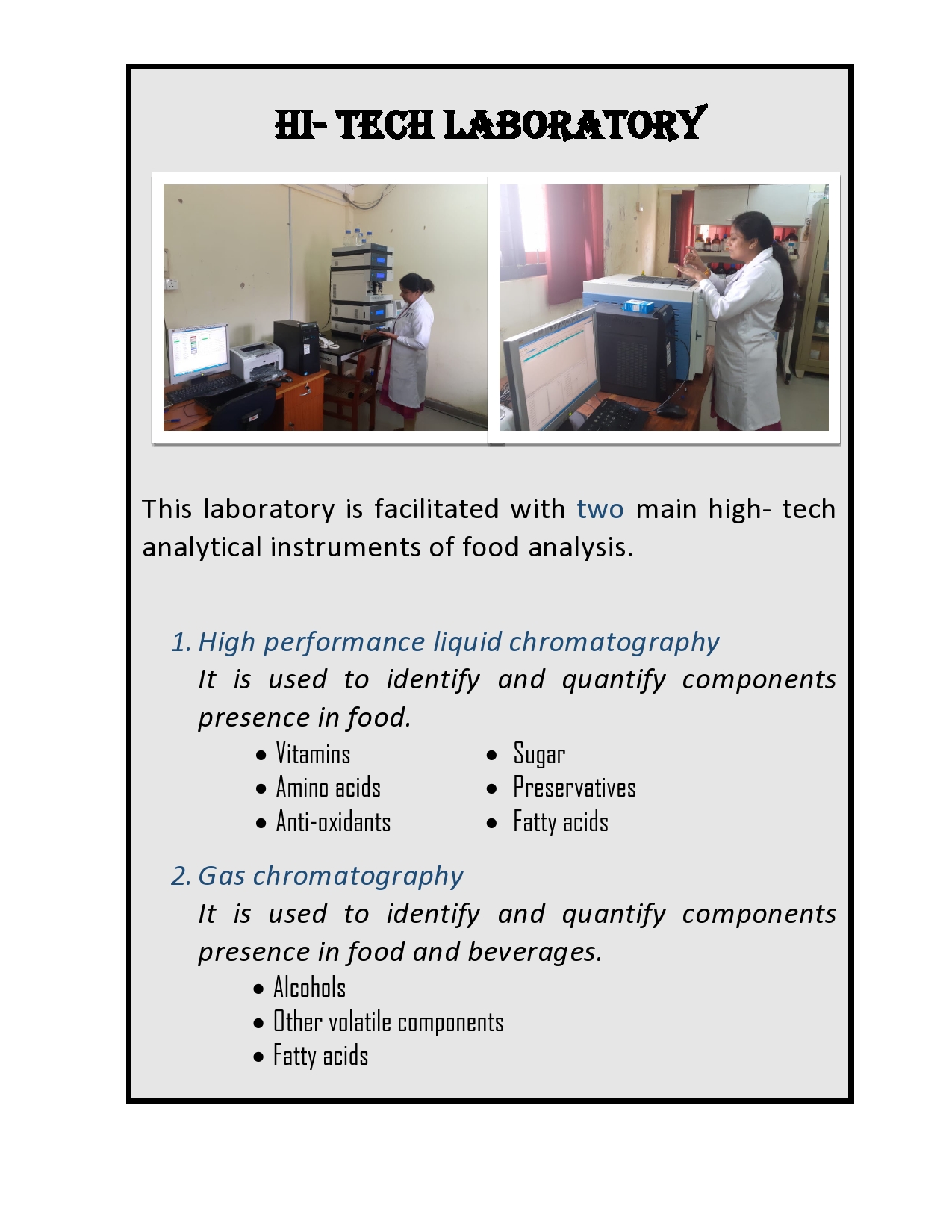 People of Sri Lanka are in the custom of carrying out a number of small industries from generation to generation. Together with the various types of small industries to improve their livelihood, they engage in agricultural activities also. In such a tradition, industries relating to Palmyrah are of very ancient heritage. In the northern part of Sri Lanka, even though Palmyrah favored resources can contribute much to the economic development of Sri Lanka, it appears that this field did not attract much significance. Therefore, Palmyrah favoured products remained limited among the other productivities. For example industries like tapping of toddy, an intoxicating drink from Palmyrah palms, producing sugar molasses, treacle, Palmyrah fruit pulp leather together with certain products of handicrafts woven out of strips of dried young Palmyrah leaves like large boxes (containers) mats and winnowing fans were all became confined.

Palmyrah Research Institute was rehabilitated and opened in the year 2012 by the Ministry of Traditional Industries and Small Enterprises Development with the financial help of the government of India and the government of Sri Lanka has started functioning with a new radiance and splendor. At present the Palmyrah Research Institute is functioning with a renewed vigor performing many successful activities according to specified objectives.